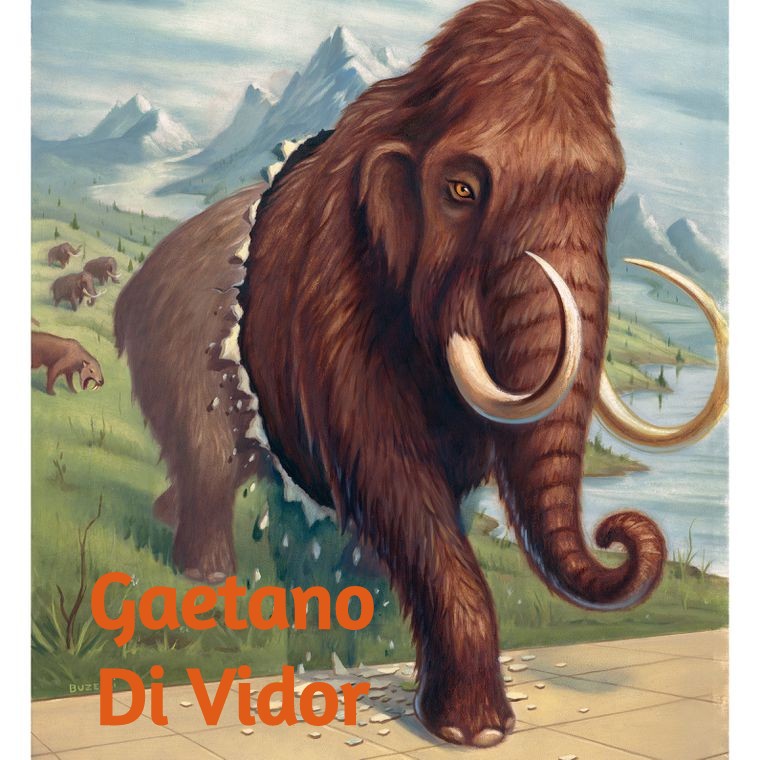 The Prehistoric Mammoth Specimen Discovered in the Codello Quarry

It was a hot day in July 1974 when the excavator of the Colbertaldo di Vidor was suddenly stopped. There was something strange in that bucket that it was digging area between the stones and clays.

The operator of the machine immediately noticed that those huge fragments of bones that were popping up must certainly belong to a large animal.
They belonged to one of the most extraordinary mammoth specimens ever found in Italian territory. The bones, buried in clay, they spread out and already after the first excavations, it was found the vertebrae, the skull, a molar, some ribs, the characteristic tusks as well as the tibia and the femur of a paw could be recognized.

Immediately the news spread throughout the Italian territory, where the mammoth became a small idol for the people who are attracted to this issue.
This beautiful specimen was baptized IL GATEANO. The archeologist can assume that it was 380 cm high. This conclusion is based on the fact that they compared Vidor’s mammoth with another adult mammoth.

The Mammoth Gateano’s exhibition is located in the Crocetta Del Montello Civic Museum “Earth and man.